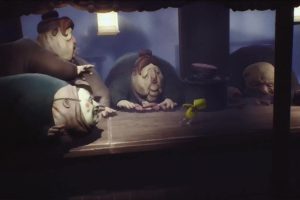 Little Nightmares: Is the little nightmare from great fears a metaphor for more frightening truths? So at first when I play Little Nightmares, I always wonder what role do the kids we meet along the way in the game? They seem to be well cared for, I see them sleeping in beds and with toys […] 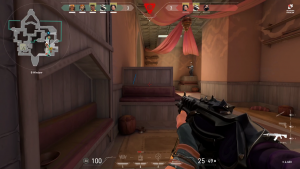 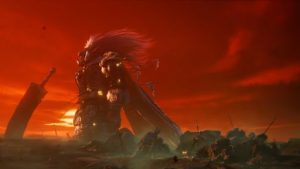 As the latest game from the team that made Dark Souls and Sekiro, what is Elden Ring so compelling that gamers have to wait and get excited about it? This trailer really doesn’t reveal much about the game’s content other than drawing up a large background and explaining its “Elden Ring” title. Luckily with my […] 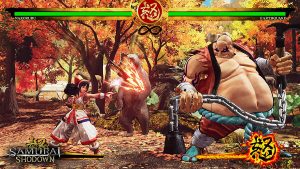 Samurai Shodown has opened early registration and will officially launch in early September. Samurai Shodown is a Japanese warrior style 3D action RPG mobile game. It is for players who love bloody battles, beautiful and showcasing top strategy, with unlimited combo skills and incredibly smooth experience. The game will be released by the publisher in […] 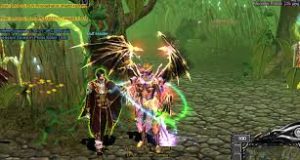 MU Online game immediately attracted a lot of players, surpassing the name Conquer Online. Which came almost at the same time but did not create a familiarity. MU Online game creates a friendliness from visuals to gameplay. Over time, the better the equipment, the better the player will have to contend with. Later, fighting monsters […] 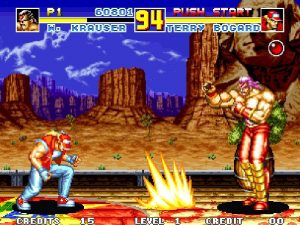 Fatal Fury Special is the latest name added to the list of apps included by SNK Playmore on iOS, including: The Rhythm of Fighters. This is a famous game that received an award for attractive content last year. Or The King of Fighters – a new super game celebrating its 20th birthday. This means that […]