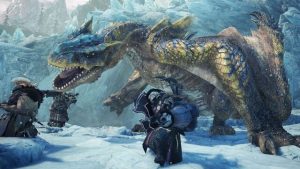 How PopCap made this excellent tower defense game. Plants vs. Zombies are one of the most successful tower defense titles in the world, conquering both PC and mobile gamers. And that’s why EA spent a fortune buying PopCap and the PvZ brand to launch PvZ2 and spin off Garden Warfare. So we will not talk […] 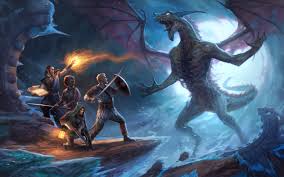 Path of Exile, completely free action role-playing game. This is a name that many gamers pay attention when the developer has just announced the existence of part 2. Grinding Gears Games has officially developed a sequel to this free-to-play role-playing game. Path of Exile 2 will bring a whole new campaign play, new character classes […]