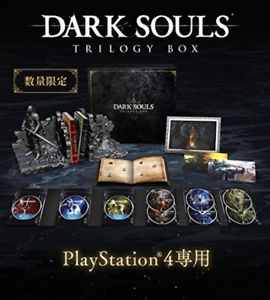 If the coronavirus means you’re facing weeks stuck at home, shooting aliens or exploring oceans together online is a great way to stay connected with friends In this time of isolation and quarantine, we all need to keep up both our social spirits and interactions. Playing online video games with friends is the perfect solution. […] 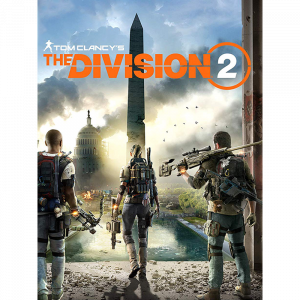 DOTA 2 Developed by: Valve Corporation Portable: Microsoft Windows, Mac OS, and Linux. Online Players: 5 Million players online Launched year: 2015 This game has been spending millions of dollars by the valve company for its multiplayer mode game. It is rewarded with the title of production quality, rewarding gameplay, and faithfulness to its predecessors. […] 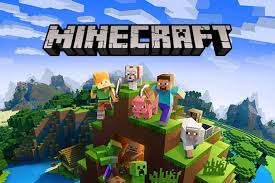 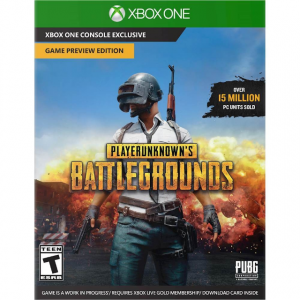 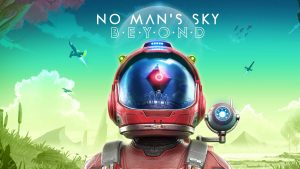